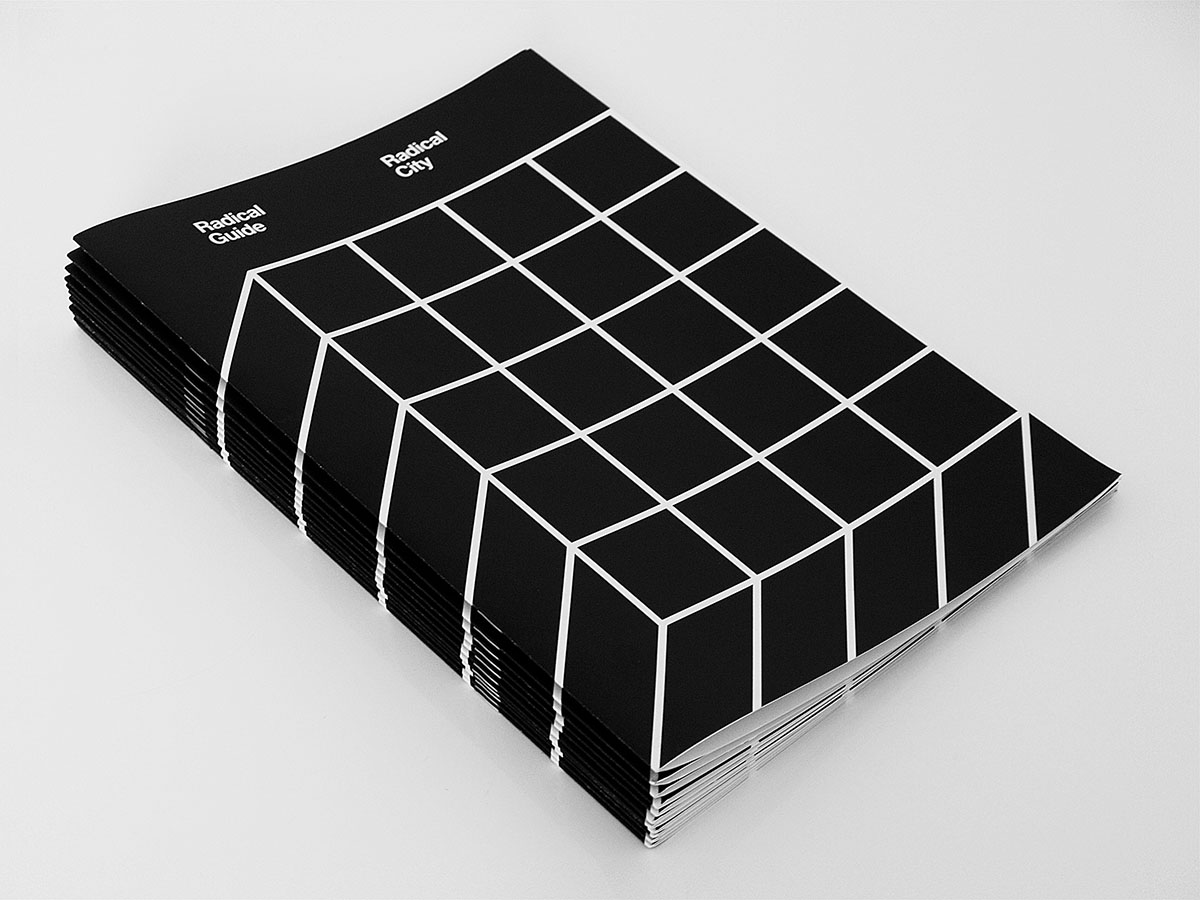 Grids may be arbitrary, or can be based on specific distances, for example some maps use a one-kilometre square grid spacing.

A grid reference locates a unique square region on the map. The precision of location varies, for example a simple town plan may use a simple grid system with single letters for Eastings and single numbers for Northings. A grid reference in this system, such as ‚H3‘, locates a particular square rather than a single point.