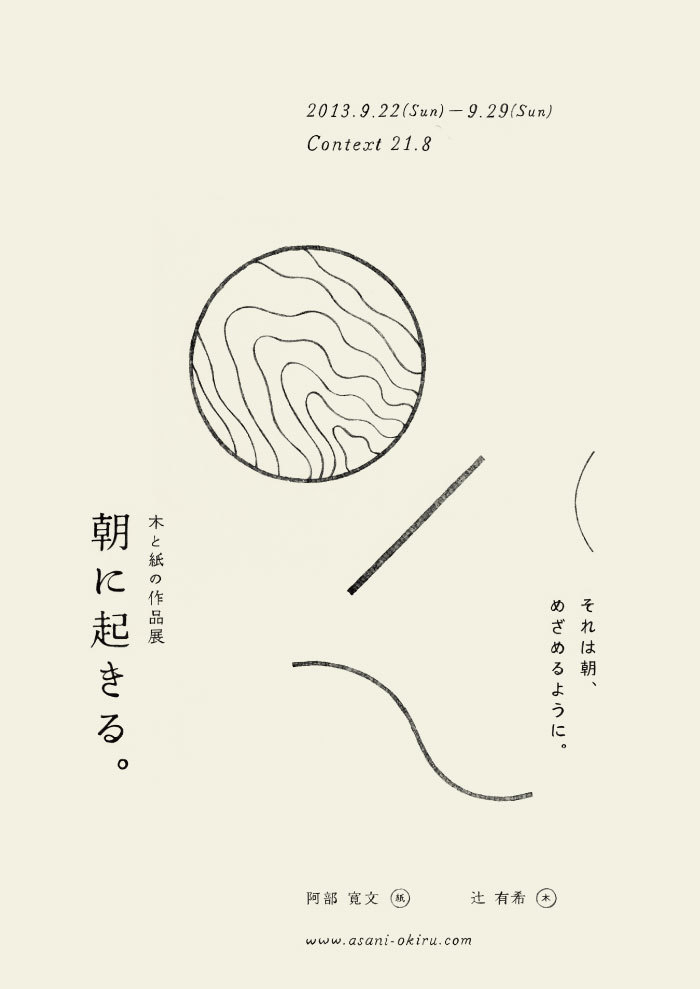 Usagi Tsukino (月野 うさぎ ), better known as Sailor Moon (セーラームーン), is a fictional superheroine who is the protagonist and titular character of the Sailor Moon manga series written by Naoko Takeuchi. She is introduced in chapter #1, „Usagi – Sailor Moon“ (originally published in Japan’s Nakayoshi magazine on December 28, 1991), as a carefree schoolgirl who can transform into Sailor Moon, the de facto leader of the Sailor Soldiers. Initially believing herself to be an Earthling, she is later revealed to be the princess of the Moon Kingdom, and she subsequently discovers her birth name, Princess Serenity (プリンセス・セレニティ).

In Sailor Moon, Usagi meets Luna, a cat-like creature that is searching for the Moon Princess. Luna discovers that Usagi is destined to save Earth from the forces of evil and gives her a brooch to transform into Sailor Moon. She asks Usagi to form the Sailor Soldiers, find their princess and protect the „Legendary Silver Crystal“. As Usagi matures, she becomes a powerful warrior and protects her adopted home planet, Earth, from villains who wish to harm it. Usagi is depicted as carefree and cheerful when at ease but promptly serious and strategic-minded when fighting.

As the protagonist, Usagi appears in every episode, film, television special, and original video animation (OVA) of the anime adaptations, Sailor Moon and Sailor Moon Crystal; as well as the live action adaptation, Pretty Guardian Sailor Moon. She also cameos in the sister series Codename: Sailor V. She has been the subject of parodies and has appeared in special events. Most Western audiences were introduced to Usagi appearing in the Sailor Moon anime, which is an adaptation of the manga series. Usagi’s critical reception has been largely positive and she is recognized as one of the most important and popular female superheroes of all time.