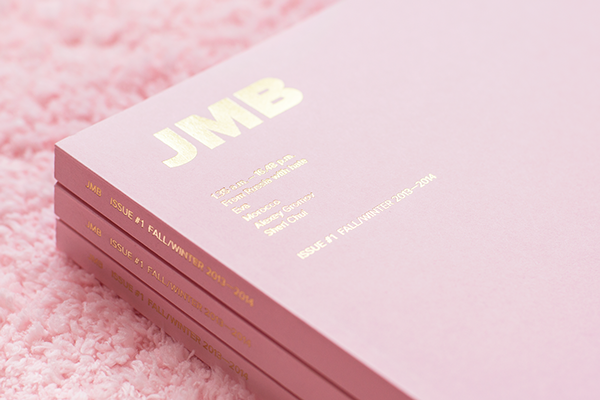 The color pink is named after the flowers, pinks, flowering plants in the genus Dianthus, and derives from the frilled edge of the flowers. The verb „to pink“ dates from the 14th century and means „to decorate with a perforated or punched pattern“ (possibly from German pinken, „to peck“).

While the word „pink“ was first used as a noun to refer to a color in the 17th century, the verb „pink“ continues to be reflected today as the name of hand-held scissors that cut a zig-zagged line that is referred to as pinking shears.

The color pink has been described in literature since ancient times. In the Odyssey, written in approximately 800BCE, Homer wrote „Then, when the child of morning, rosy-fingered dawn appeared…“ Roman poets also described the color. Roseus is the Latin word meaning „rosy“ or „pink.“ Lucretius used the word to describe the dawn in his epic poem On the Nature of Things (De rerum natura).

Pink was not a common color in the fashion of the Middle Ages; nobles usually preferred brighter reds, such as crimson. However, it did appear in women’s fashion, and in religious art. In the 13th and 14th century, in works by Cimabue and Duccio, the Christ child was sometimes portrayed dressed in pink, the color associated with the body of Christ.

In the high Renaissance painting the Madonna of the Pinks by Raphael, the Christ child is presenting a pink flower to the Virgin Mary. The pink was a symbol of marriage, showing a spiritual marriage between the mother and child.