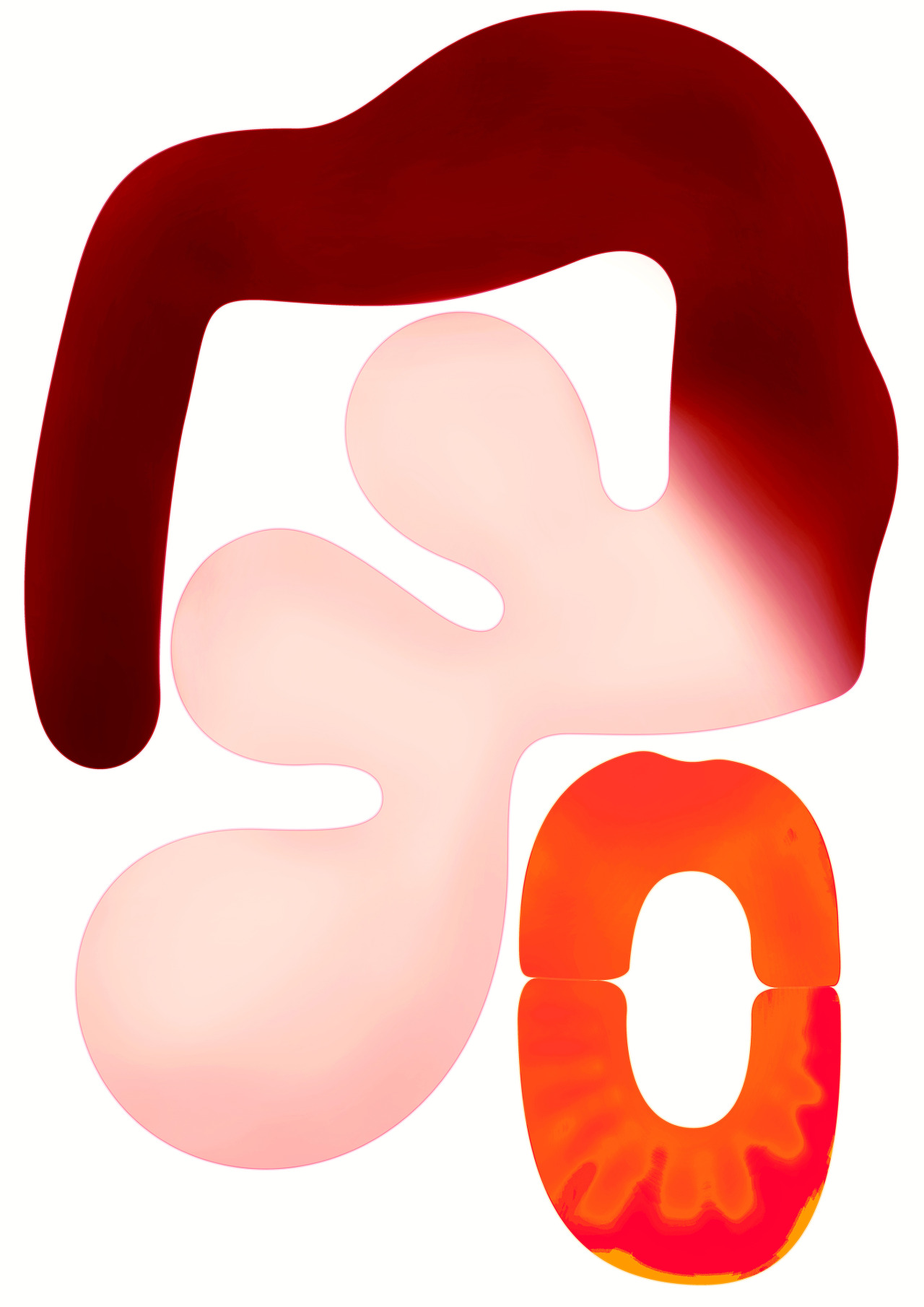 Red is the color at the longer-wavelengths end of the spectrum of visible light next to orange, at the opposite end from violet.

Red is the color at the longer-wavelengths end of the spectrum of visible light next to orange, at the opposite end from violet. Red color has a predominant light wavelength of roughly 620–740 nanometers. Light with a longer wavelength than red but shorter than terahertz radiation and microwave is called infrared.

Red is one of the additive primary colors of visible light, along with green and blue, which in Red Green Blue (RGB) color systems are combined to create all the colors on a computer monitor or television screen. Red is one of the subtractive secondary colors, resulting from the combination of yellow and magenta. (See CMYK color model.) Traditionally, it was viewed as a primary subtractive colour, along with yellow and blue, in the RYB color space and traditional color wheel formerly used by painters and artists. Reds can vary in shade from very light pink to very dark maroon or burgundy; and in hue from the bright orange-red scarlet or vermilion to the bluish-red crimson. Red is the complementary color of cyan.

In nature, the red color of blood comes from hemoglobin, the iron-containing protein found in the red blood cells of all vertebrates. The red color of the Grand Canyon and other geological features is caused by hematite or red ochre, both forms of iron oxide. It also causes the red color of the planet Mars. The red sky at sunset and sunrise is caused by an optical effect known as Rayleigh scattering, which, when the sun is low or below the horizon, increases the red-wavelength light that reaches the eye. The color of autumn leaves is caused by pigments called anthocyanins, which are produced towards the end of summer, when the green chlorophyll is no longer produced. One to two percent of the human population has red hair; the color is produced by high levels of the reddish pigment pheomelanin (which also accounts for the red color of the lips) and relatively low levels of the dark pigment eumelanin.